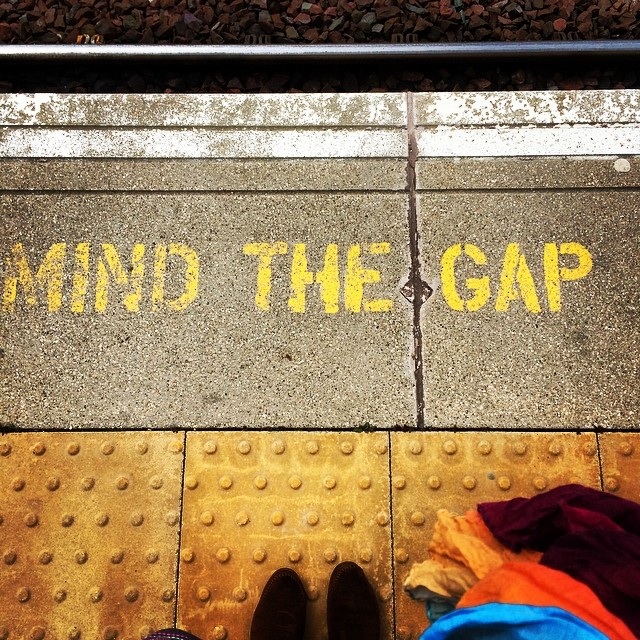 “You don’t have $5 to loan me.” He said this more like a statement than a question. He was dragging his legs toward me and looked as beaten a human being as I had been feeling. I heard a funny squeak before his words came out as if he’d been priming the pump to use his vocal cords.

My instant reply was, “No, I’m sorry I don’t.” I had arrived at my old Honda in the parking lot and got in. He stood outside my door, a respectful distance, and just stared. I wondered if he judged that I looked better off than he, so why didn’t I give him $5. I also had the fleeting feeling that he might just be the Christ himself disguised as a beggar.

The truth is my pockets are empty right now and I’m pinching my pennies. His assumed request was easy for me to deny—“you don’t have $5 to loan me.” I could just as easily have replied, yes that is true.

I drove off thinking about how we really do tell the universe what it is we want, and the universe responds accordingly.  I wondered about the beggar’s psyche. Does he believe he is so undeserving, so filled with poverty that he would declare that I would not give him $5, when mostly likely he was hoping I would?

But on further reflection, he didn’t say I would not give it to him (or loan it though I wouldn’t have expected it to be returned). He said, “You don’t have $5 to loan me.”  I think he really was a messenger showing me like a clear mirror, my current situation. If I caught a glimpse of myself in the mirror with my hair all tussled, my response would be to reach for a hairbrush.

So here I sit, applying myself toward remedying the predicament of being unable to assist a beggar in need.