Breathing for the Body of Humanity 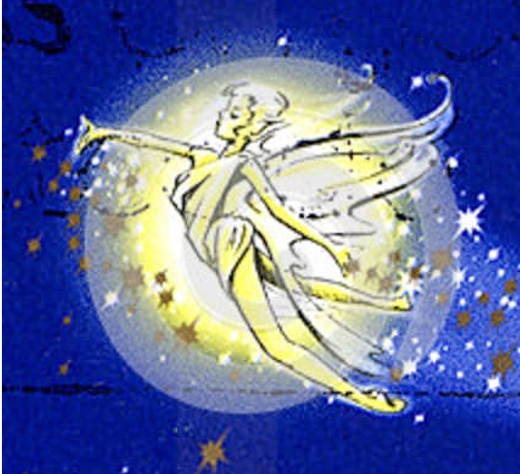 Early morning in that liminal space between sleep and waking. A light appears before me and inside of me, at my forehead. The light takes form and I see Tinkerbell from Peter Pan, the lost boys. Something could probably be made of that symbolism, but I’m not thinking symbolically because immediately I’m carried by a […]

That Which Trumps Mercury Retrograde 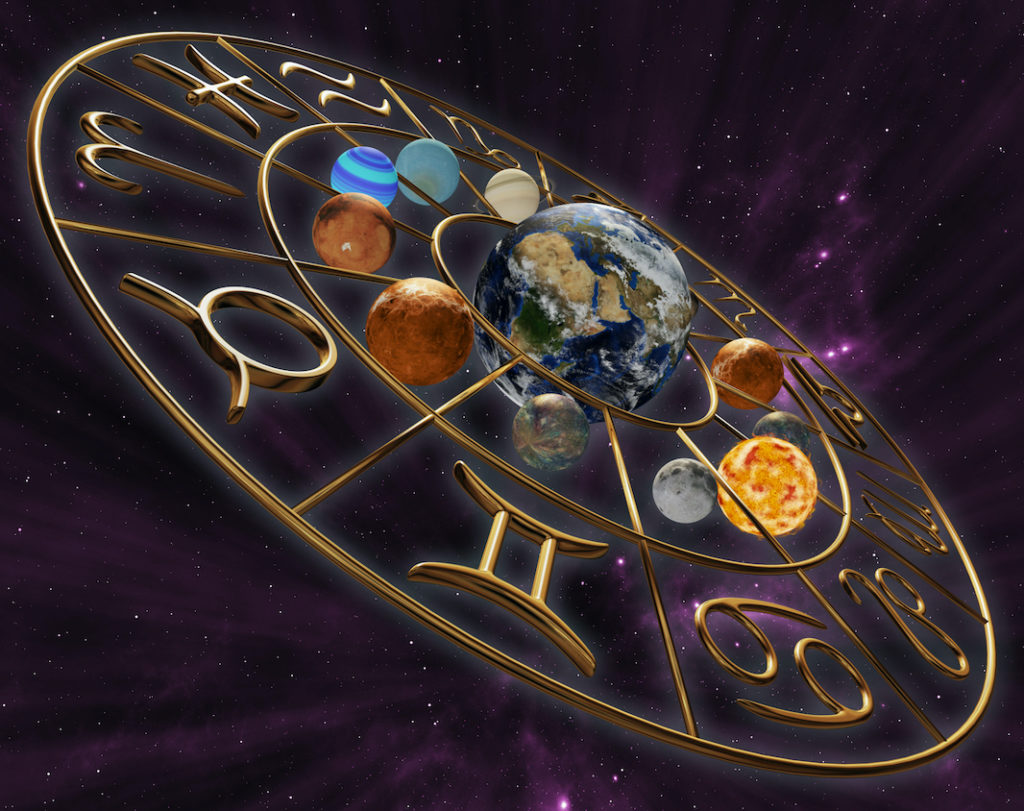 On the Heels of the Day of At-one-ment 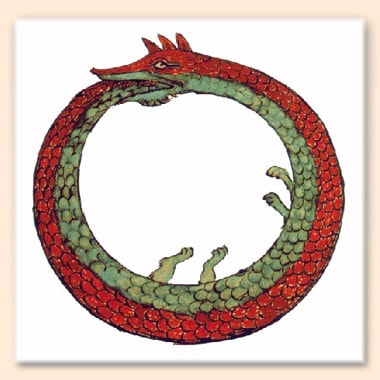 In the beginning human beings lived in a participation mystique with all of nature. About 6,000 years ago they left that garden within which there was only being without knowing. They didn’t leave because of shame or guilt but because of curiosity and the desire to know the real. They have been differentiating from that […]

Letter to my Immune System 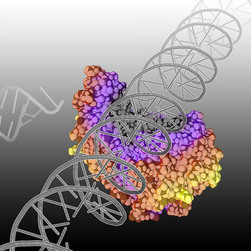 Don’t Let your Resistances Eclipse Who You Really Are 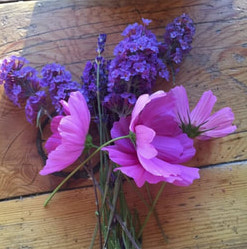 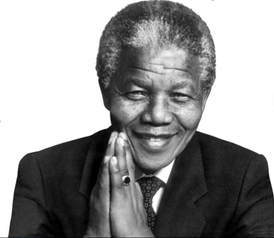 I posted this on a different blog site December 8, 2013. I thought it was worth revisiting. I’ve noticed a curious thing since Nelson Mandela’s death three days ago— astounding grace occurring for both my friends and myself. It’s the kind of grace that doesn’t necessarily make “things” better but rather opens the clouds of […] 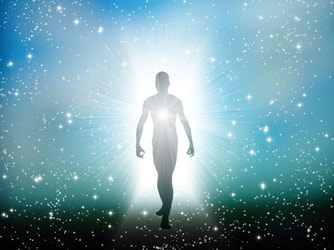 “Nothing, absolutely nothing, can sterilize spiritual creativity so long as a man is—and realizes himself to be—free. Only the loss of freedom, or of the consciousness of freedom, can sterilize a creative spirit.” Mircea EliadeI hear Bob Marley singing: “Old pirates, yes, they rob I; Sold I to the merchant ships… But my hand was […]

The Greater Mind is Ever Present 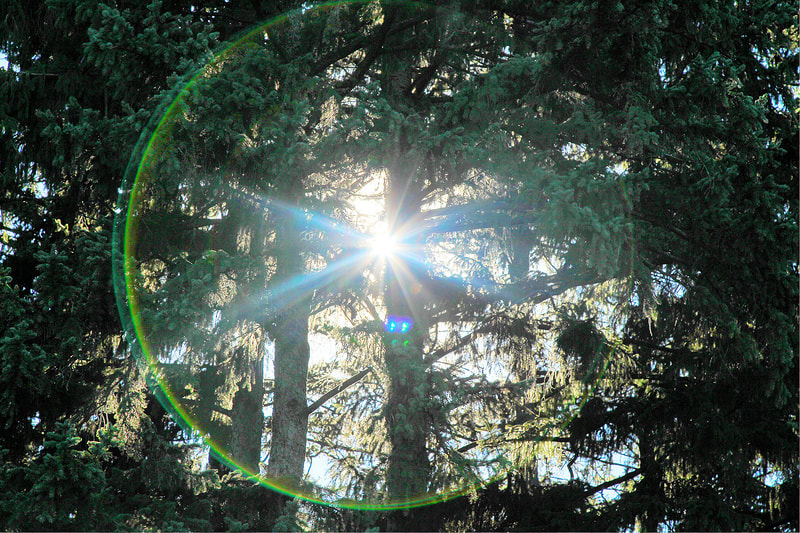 I am walking through our local health food market without a list, feeling for what I will want to eat in the next few days. A woman whom I don’t know passes me and says, “I saw you and thought you were Ann Bancroft. But then I thought, no that can’t be, she’s, you know.” […] 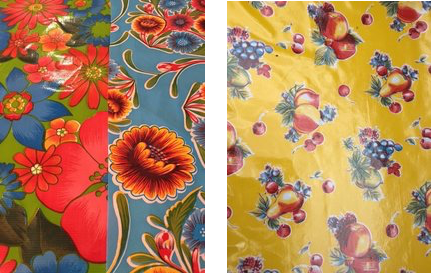 Struggling to discipline myself to stay with my writing (I’ve begun a work of fiction), I nevertheless still need to take breaks from sitting. So after an hour at the screen I decided to do something physical which would not take too long. Five years ago someone left a funky table across the road from […] 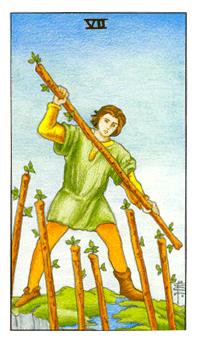 The reunion of four friends after months of traveling was joyful. Conversation, always intelligent, ranged from psychology to hairstyles, from politics to typography. “Oh, that’s just my ego,” one friend said to a round of laughter. “I’m not sure I even know what an ego is,” said another. More laughter. We all agreed that there […]